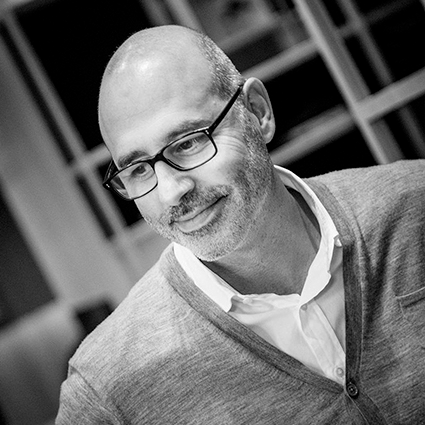 Interior and industrial designer Francesc Rifé (Sant Sadurní d'Anoia, 1969) founded his studio in Barcelona in 1994. Influenced by minimalism and marked by a family history linked to craftsmanship, he articulates all his work around spatial order and geometric proportion.

Today, Francesc Rifé leads a team of professionals from different fields of design and his national and international projects range from interior design to industrial design, the creation of concepts, installations, graphics and art direction. During his career he has won several design awards such as the Contract World Awards, the Red Dot, ICFF Editors Awards, the HIP Award in Chicago, the FAD Awards and several ASCER awards.

His work has been widely published in the general press as well as in national and international specialised publications and books. He has also published several books compiling his most outstanding works.

He has been teaching for years and is currently active in workshops, congresses and conferences. 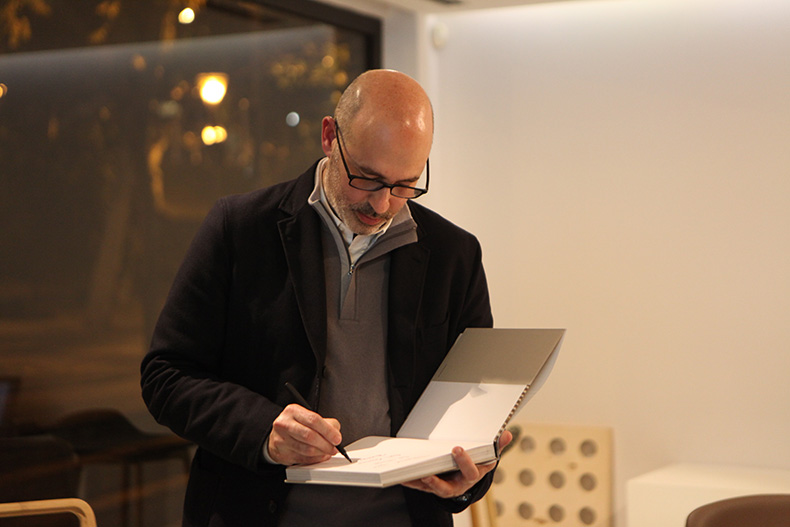 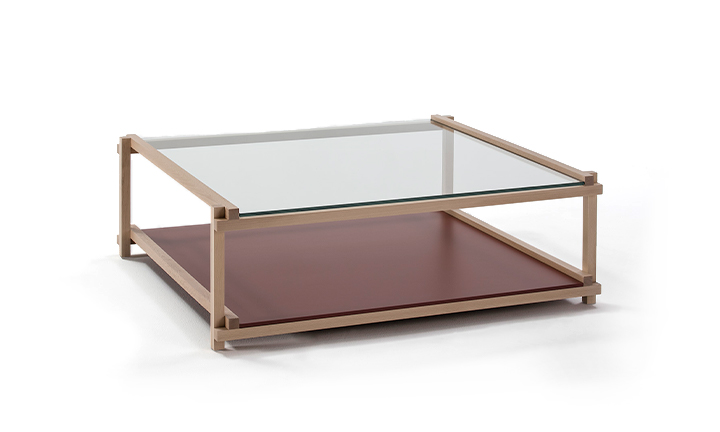 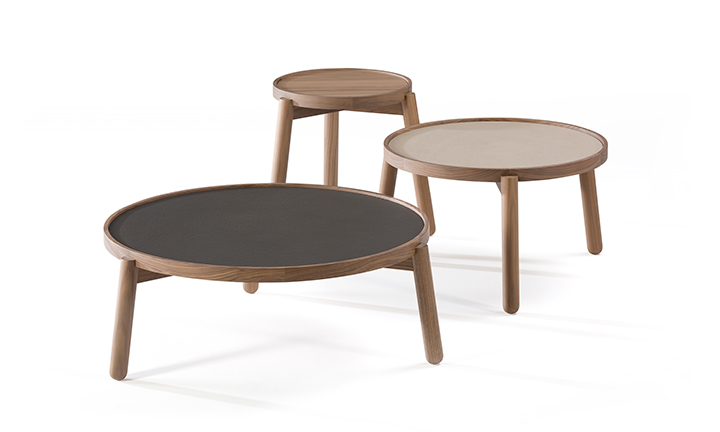 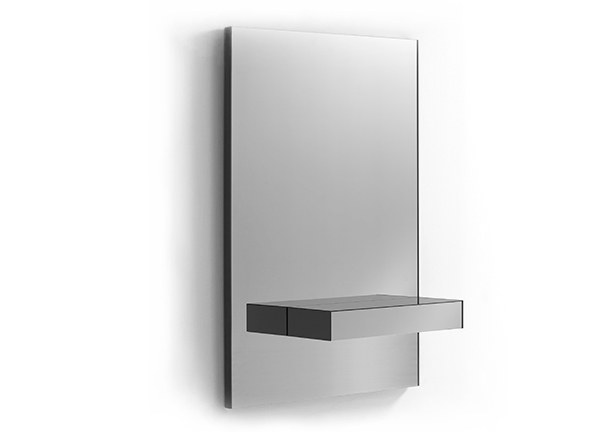 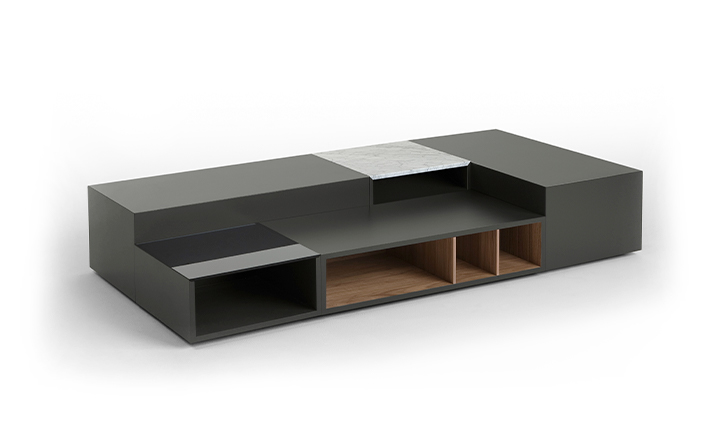 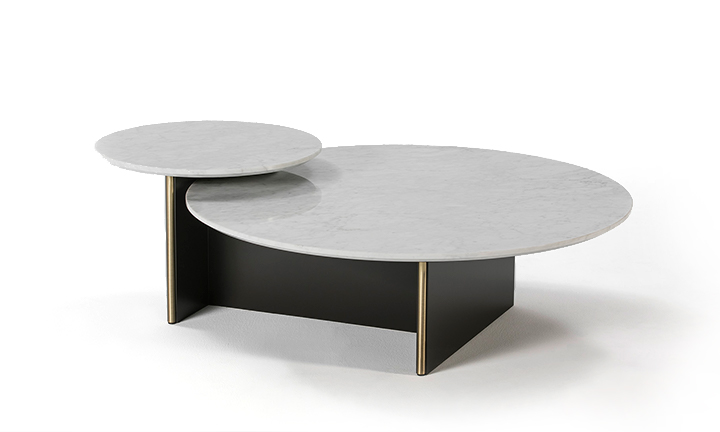 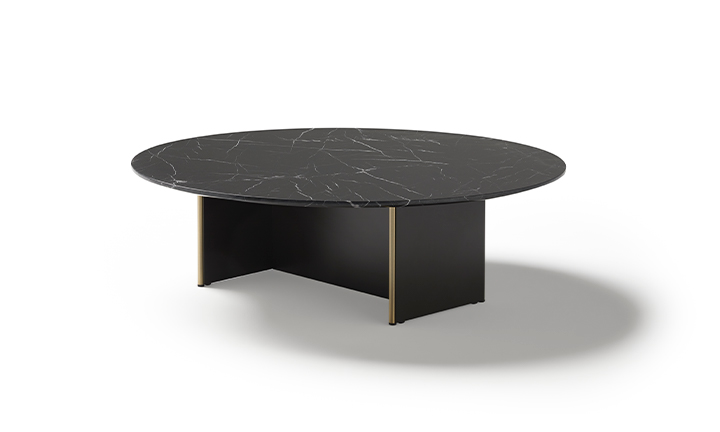 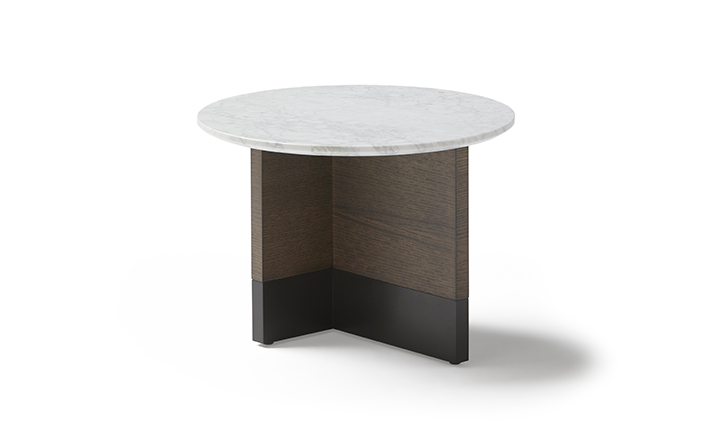 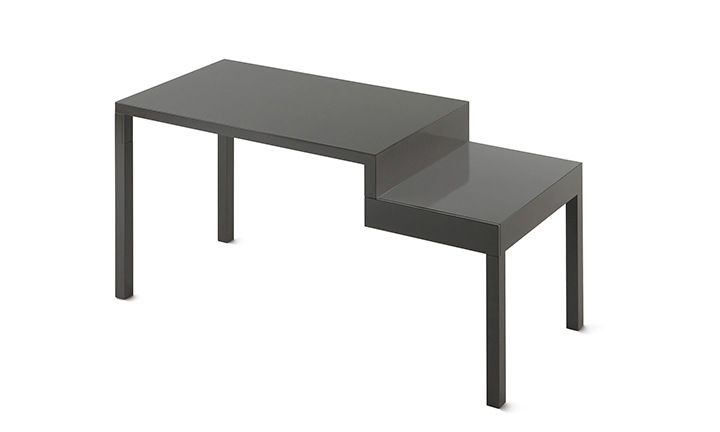 Managing Cookie Consent
We use cookies to ensure that we give you the best user experience on our website. If you continue to use this site we will assume that you are happy with it.
Manage options Manage services Manage suppliers Read more about these purposes
Preferences
{title} {title} {title}